In the contested 1924 Democratic National Convention, the deadlock was reported to be because   “Everybody was against somebody or some place, but not enough people were for anybody or any place.” It may be considered good that the main conflict that year,  KKK influence, ended up being decided with a rejection of the Klan. But there were actual fist fights on the floor of the convention that year.

What if people could find common principles that they could be *for*? How  would Love made a difference in that convention? 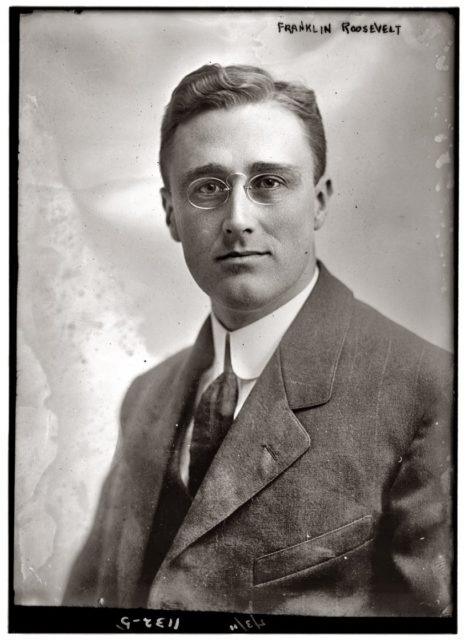 Franklin D. Roosevelt, then still early in his  rehabilitation from polio, gave a nominating speech for Al Smith where he spoke of love and affection several times. Eight years later at his inauguration, FDR reminded us “the only thing we have to fear is fear itself  – nameless, unreasoning, unjustified terror which paralyzes needed efforts to convert retreat into advance.”

Franklin Roosevelt was not perfect and was a product of the time in which he lived.  However, his love for this country, and for individual Americans, was evident in his day-to-day life and in a 1936 speech where he spoke of     “…the love that understands, that does not merely share the wealth of the giver, but in true sympathy and wisdom helps men to help themselves.”

FDR’s love was not passive, as he called “for Americans to face down” one of the causes of fear: “…those who would raise false issues, pervert facts, preach the gospel of hate, and minimize the importance of public action to secure human rights or spiritual ideals. “ He said that he “will continue to preach, the gospel of the good neighbor.” (from a 1935 speech)